This email address is being protected from spambots. You need JavaScript enabled to view it. - video

OUR NEW TECHNOLOGY: FRUIT, PLANT PRODUCTS AND OTHER VEGETABLES NATURALLY ENRICHED IN SELENIUM AND LITHIUM

Among I.D.Tech's core businesses, in the foreground there is always the research and formulation of wide-range functional foods. This context, which results from research carried out over the past twenty years, features first of all, rice, wheat and soya followed by kiwi and grapes (juice, wine, vinegar, etc.), potatoes and lettuce naturally enriched in lithium and selenium using a technology that can now also be applied to other vegetable produce, fruit, vegetables and their by-products studied purposely to favor the prevention of the onset of degenerative chronic diseases.

Trace mineral deficiency concerns not only the developing world, but can also affect a large number of people from advanced countries where the availability of food is suitable in terms of the caloric energy provided.

Subclinical trace mineral deficiencies afflict a much broader segment of people with insidious effects on the immune system, growth and cognitive development. In the light of said factors, a new paradigm has been put forth, also at the United Nations (FAO) and World Health Organization level.

It derives from the relation between agriculture and nutrition in order to obtain a good state of health of the population, where agricultural technologies must be directed at improving the nutritional qualities of products with an overall view of the food system, while constituting the main means for battling micronutrient deficiencies.

The main strategies for reducing micronutrient deficiencies that I.D.Tech shares are:

With the aim of ensuring a diet rich in diversified trace minerals, I.D.TECH has privileged treating plants during growth (i.e. 'agronomic biofortification') with aqueous-based solutions for foliar sprays containing lithium and/or selenium and natural adjuvants that respect the environment (soil, plants, insects, animals) and not GMOs so as to naturally enrich fruits, vegetables, grains, aromatic herbs and their by-products with said microelements.

In fact, if on one hand selenium is recognized as an antioxidant and anti-tumoral, on the other lithium, according to recent studies carried out in Universities in Germany and Japan, when administered in minimum doses, seems to have, on both the animal and human model, the effect of increasing life expectancy as well as preventing some diseases, such as Alzheimer's and others that affect neuronal functioning. Hence from their combination comes a health product of immense importance.

This result seems particularly useful, considering that among the aforementioned strategies for reducing trace mineral deficiencies one should privilege the approach involving dietary diversification aimed at improving the overall quality of the diet rather than administering a single nutrient, while also taking into account that lithium and selenium are included in dietary references (i.e. RDA or Recommended Daily Allowance) in 0.5 - 1 mg (milligrams) and 55-70 µg (micrograms), respectively. 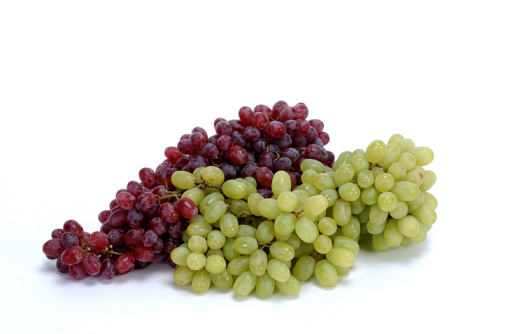